News, events and offers at Aagrah 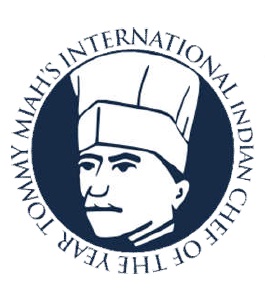 Aagrah Restaurant Group won the coveted Group England Award as part of the prestigious International Indian Chef of the Year Awards. Guest of Honour was HRH Princess Anne among the 700 guests in attendance at glittering ceremony held in Earls Court, West London at the ILEC Conference Centre. The awards recognise and celebrate the standout Indian restaurant operators of the year across the growing multi-billion pound dining sector. On the same evening Aagrah Doncaster were also named Best of Asia at a separate awards ceremony, at the Eastside Restaurant Awards. Doncaster has won the award for the fifth consecutive year! Thank you to all who supported us or nominated us!

Get a taste of what’s on offer

We love to treat our customers. That’s why we have regular special offers and events. Be the first to find out what’s hot and receive tasty offers in your inbox.

Have a magical Aagrah experience this Christmas at

Live cooking, authentic dishes and dinner at your