News, events and offers at Aagrah

Aagrah Garforth Restaurant has gone through a major extension to increase its capacity, adding a further 70 covers taking it up to 220. It was officially opened by West Yorkshire Lord Lieutenant Ed Anderson last Sunday .
The extension’s grand opening was packed with over 200 guests who enjoyed a sumptuous luxury Aagrah buffet and great entertainment. Located in the heart of Garforth village it is very much a fine dining village restaurant with regular customers across all generations.
The extension was sympathetically designed to seamlessly incorporate in the manor of the original building built in 1843.
Formerly East Garforth School, built in 1843 to provide an education for the children of the colliers. It finally closed down and moved to new premises close by in 1987, since then the building has been sympathetically restored to keep its heritage to become the multi awarding winning Aagrah Garforth.
The restaurant prides itself in offering contemporary dining, a versatile Kashmiri menu and great wine and beers to accompany meals. The branch was the fourth in the group, opening in 1993. The company has grown to 12 restaurants across Yorkshire and with it created 280 jobs.
Since its opening it has been run by company director, Wasim Aslam, 2nd generation of the Aagrah family. The group is the largest chain of restaurants serving Kashmiri cuisine in the country. The Garforth restaurant is in a great location based in the heart of the community. It has a large conservatory covering the front of the dining room used for Bar and reception.
The restaurant will remain open during construction, such is the demand for this popular eaterie they are advising to book your Christmas Parties now ready for the new look swanky restaurant.

The official opening also helped to raise funds for a local charity, The Lions Club. 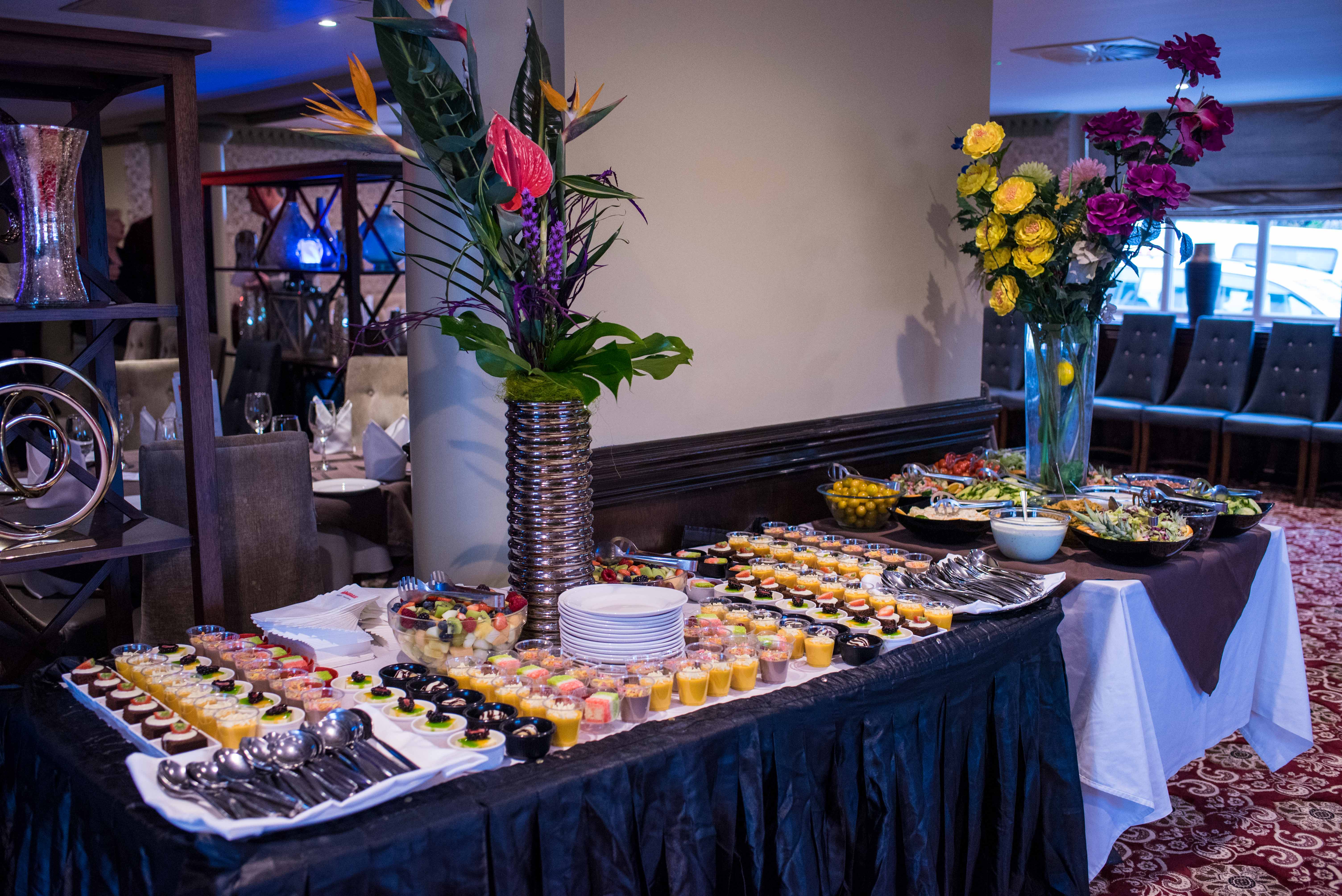 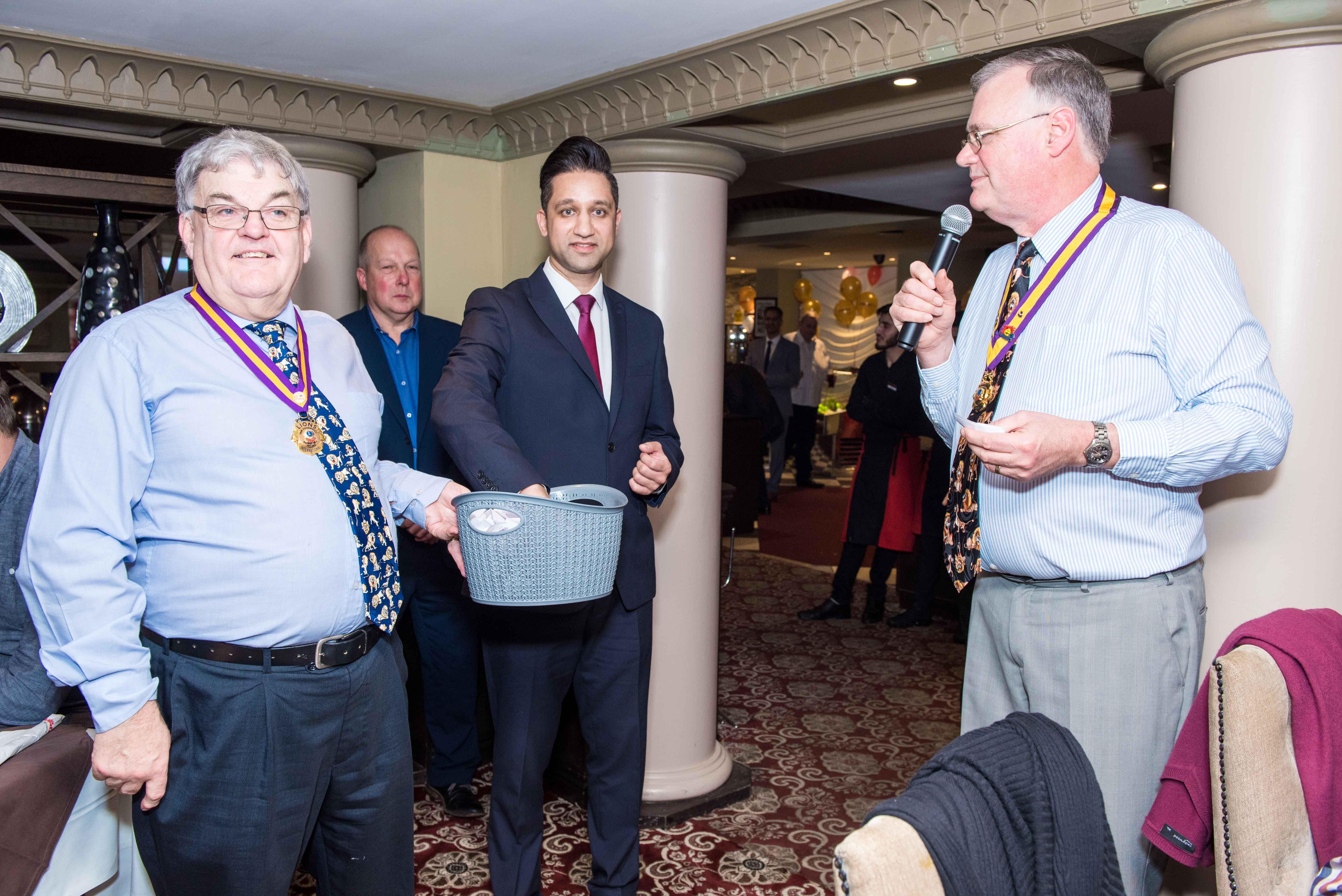 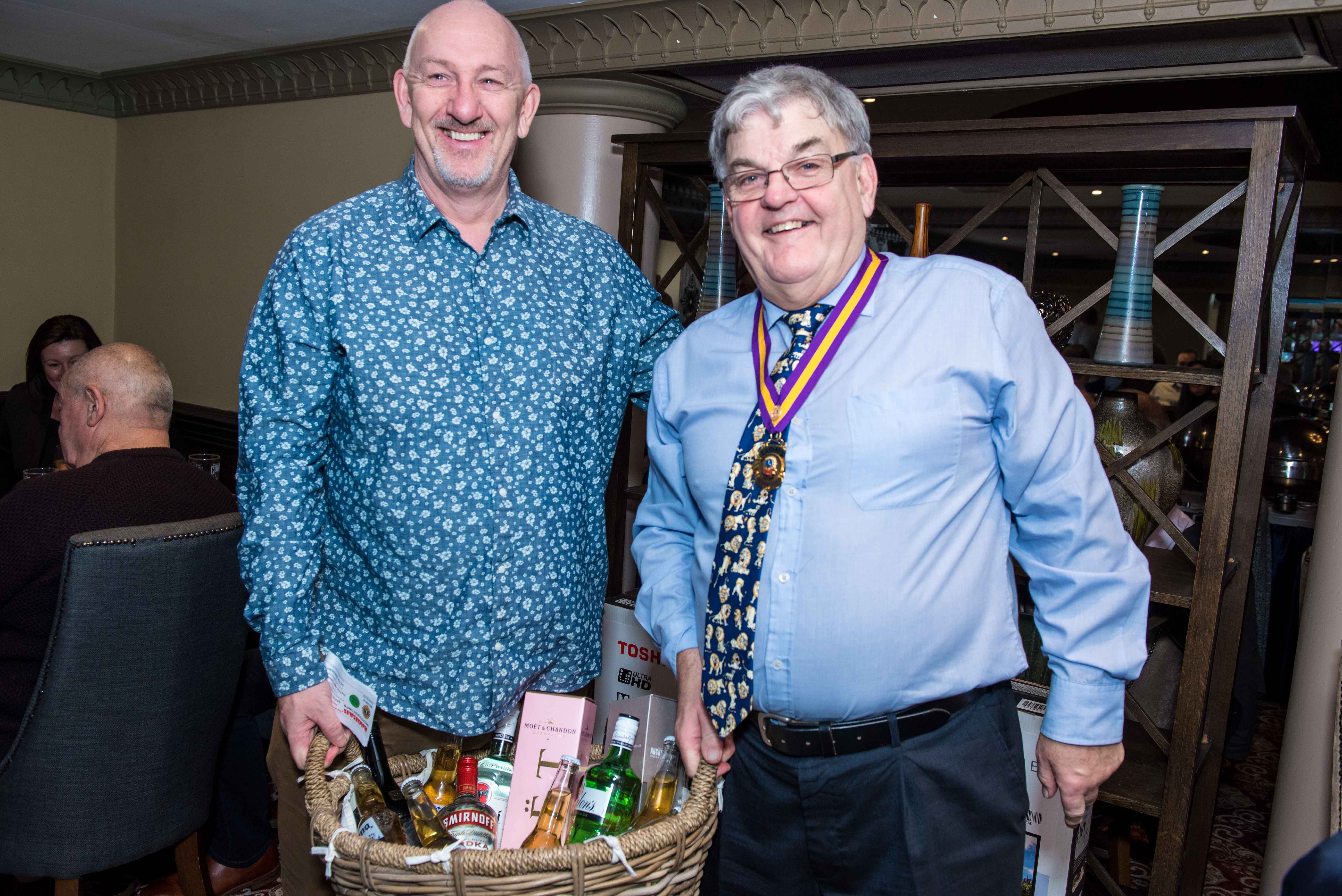 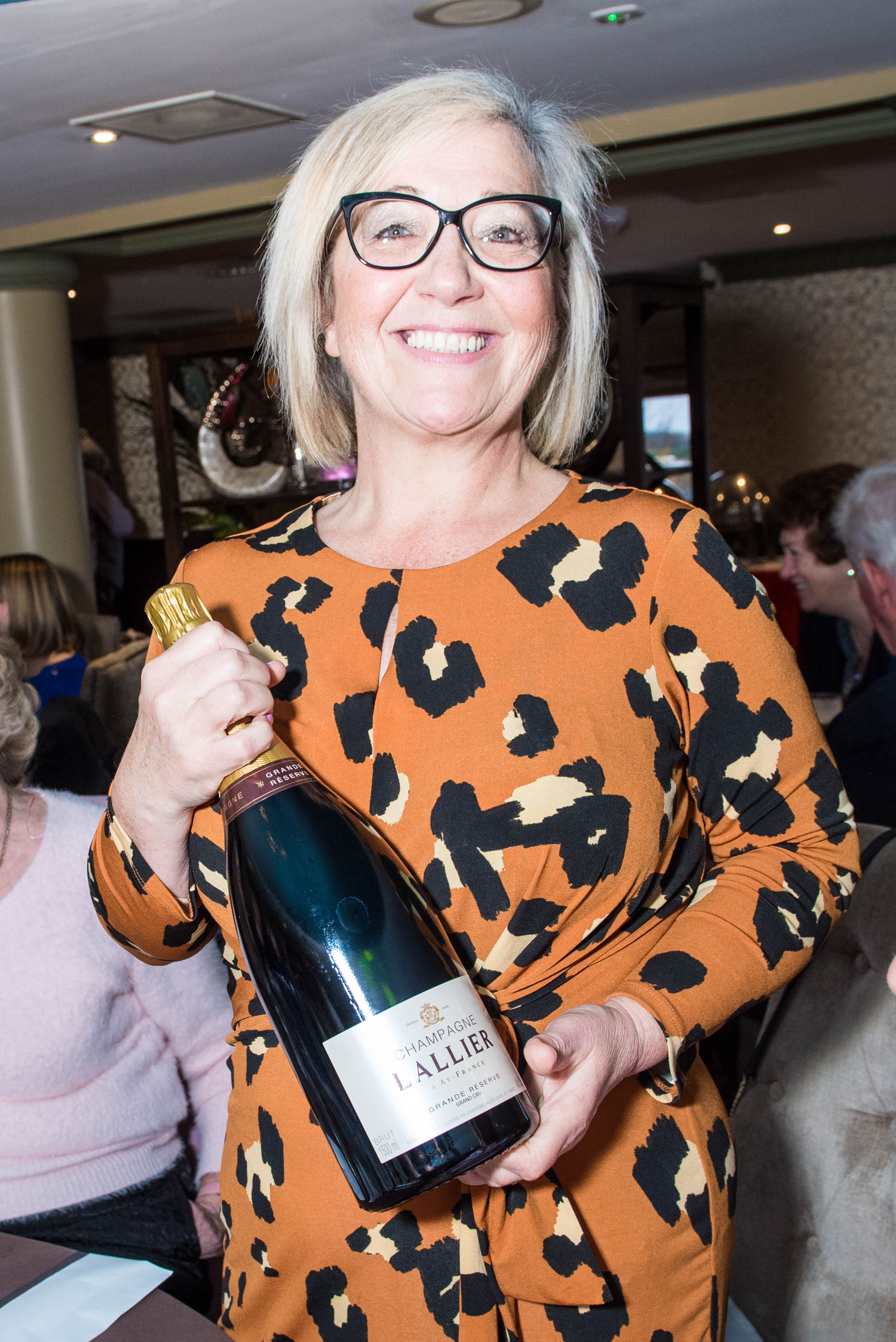 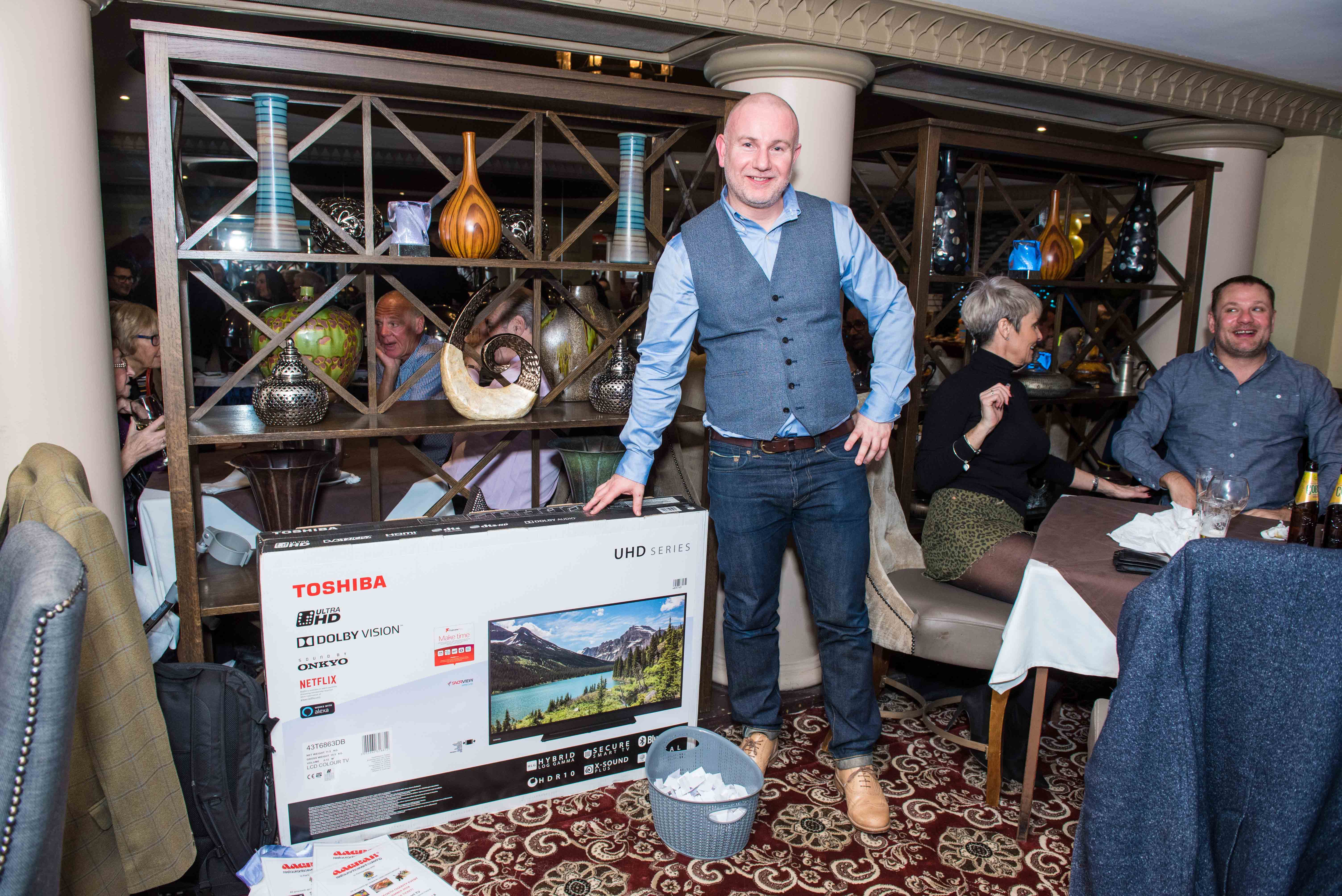 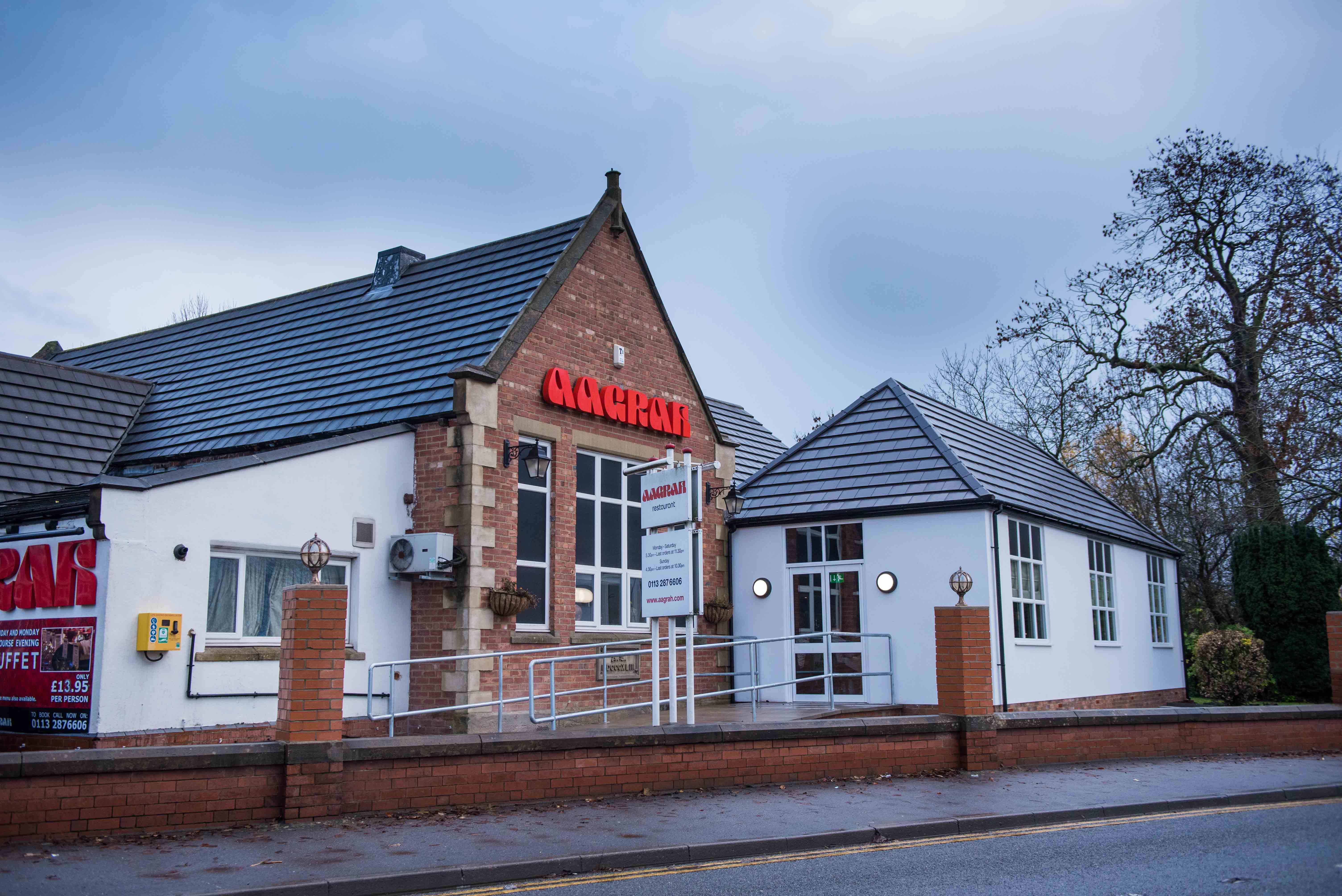 Get a taste of what’s on offer

We love to treat our customers. That’s why we have regular special offers and events. Be the first to find out what’s hot and receive tasty offers in your inbox.

Huge congrats to @Bradford for the #cityofculture2

Dear Customer We know 2020 has been hard on all o